What more evil way to block any opposition than to remove all funding for any opposition parties? That’s exactly what the Tories are planning with their 2 part scheme to kill Labour funding. The first part of the plan was to cut Short Money – which is funding provided to opposition parties to help them operate in opposition. That will remove £1m a year from Labour funding. The second part of the plan is to stop unions from funding the Labour party. They will instead force union members to individually fund the party, a move likely to cost the Labour party about £5m a year. And to get this through, the Tories are going to use secondary legislation again – a new favourite trick of theirs to pass laws without scrutiny. Mwhahaha. 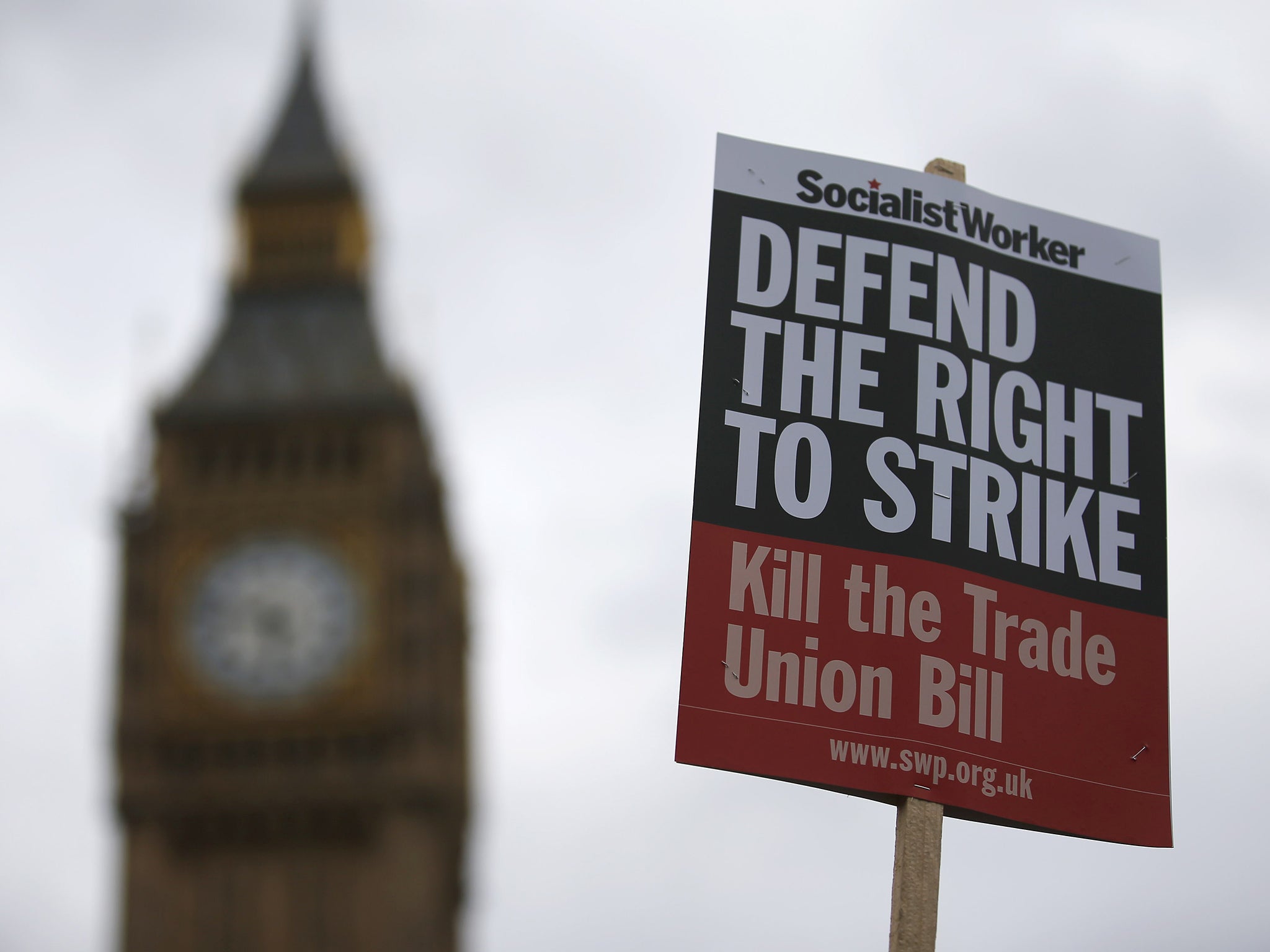 The Lib Dems are to back Labour’s funding changes to the Trade Union BillLiberal Democrat peers are to help Labour water down the Trade Union Bill, which will dramatically reduce the party’s funding, in an amendment on Wednesday. The support should give Labour enough votes to pass an amendment that would mean parts of the Bill that relate to political funding will be separated out and examined by a cross-party committee of peers. This was originally drafted by Lord Tyler, the Liberal Democrat constitutional reform spokesman, who wants the committee to examine broader political funding.INDEPENDENT.CO.UK

Unfortunately, the Lib Dems are attempting to stop this undermining of democracy. They are doing that by the sneaky underhand method of proposing that all donations be subject to caps – not just Labour ones. That would mean that the Tories, who rely on massive donations from a small number of influential donors, would also be subject to similar funding cuts to Labour. Lets hope democracy doesn’t prevail this time, or we may not be able to turn in to a dictatorship as quickly as the Tories would like.

One thought on “Tories to remove opposition funding”