It’s obvious what the worst thing about the NHS is – it’s the doctors. For a start, wherever there are doctors, there are ill people. And often people who die were ill prior to dying. And there are an awful lot of doctors (150,273 in 2014) too, and that costs money. So health secretary Jeremy Hunt has come to the rescue and is attacking doctors. In fact he has attacked them so much that they are going on their first ever all out strike today. 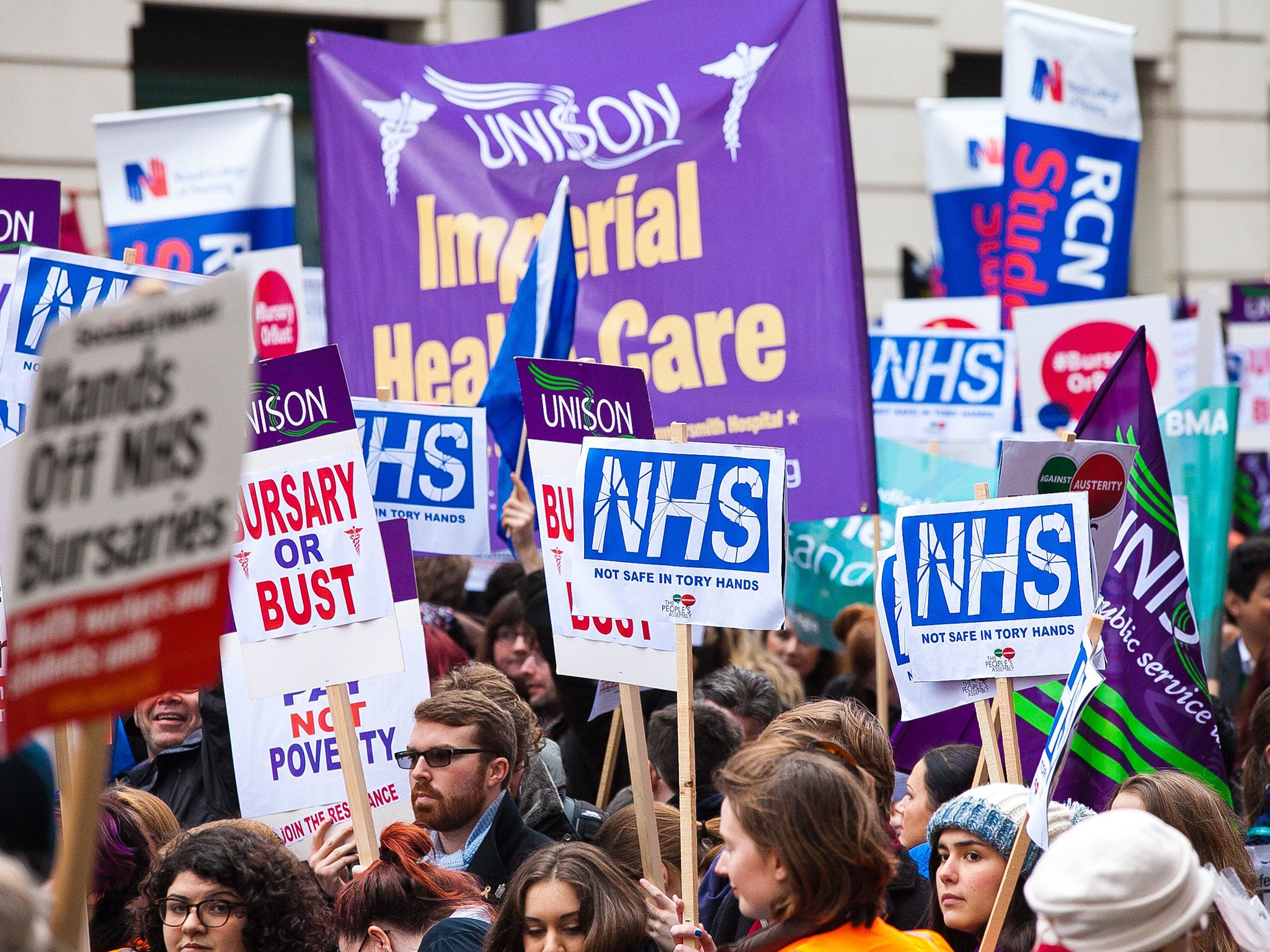 Two-thirds of the public back the junior doctors’ strikeTwo-thirds of the public back the junior doctor strike, new polling has revealed, as walkouts involving thousands of medics commence throughout England. In a blow for the Health Secretary Jeremy Hunt, 66 per cent of people in an IPSOS Mori poll for the Health Service Journal said they support junior doctors walking out from all but emergency care.INDEPENDENT.CO.UK

Why are the doctors striking?

Jeremy Hunt wants to impose a new contract on all doctors which will change the way they work and the way they are paid. He wants to dilute safeguards that prevent doctors from being overworked, which doctors are concerned will impact patient safety. He also wants to cut doctors pay. His way of doing that is to expand the number of hours in the week which are considered normal working hours by 50%. At the moment 7am to 7pm Monday to Friday is considered “plain time”. He wants to expand this to 7am to 10pm Monday to Saturday. That doesn’t mean working longer,  it just means that 10pm on a Saturday doesn’t qualify for any pay difference compared to working at 3pm on a Wednesday. That will result in up to 50% lower pay for some doctors, who are already amongst the lowest paid professionals. Mwhahaha.

What has Jeremy Hunt done to avoid this?

Nothing. The thing that has really annoyed the doctors is the way Jeremy Hunt has behaved. He has consistently waged a media campaign of half truths and deceptions to try and discredit the doctors instead of working with them to resolve their concerns. Some examples are;

As doctors have pointed out, if Jeremy Hunt wants more operations at the weekend, he either needs to shift work to do less operations during the week, get more doctors, or get the doctors to work more hours for no more money. Guess which one he is aiming for. Mwhahaha.

Not only is Jeremy Hunt a stirrer of trouble, he’s also completely unaware of how modern medicine works. His strong stance pushing for discredited alternative medicines such as homoeopathy to be provided under the NHS has earned him the label Minister for Magic by New Sceientist;

As long as David Cameron leaves Jeremy Hunt in charge of health, we look to be heading towards a period of strife in the NHS. But is this what David Cameron wants? It’s no secret that the Tories want to privatise as much of our health as possible, and striking doctors could be just the ticket for pushing that agenda.