The government has changed copyright law to make most people in the UK criminals. In 2014 the government passed a law to make it OK to rip CDs for personal use (e.g. putting the music on your iPod or your phone), but the law was drafted so badly that the music industry had the high court rule it illegal, and anyone who rips a CD is a criminal.

No it’s fair to say that the music industry is the most evil here – to expect people to pay twice to listen to their legally purchased music just to listen to it on a different machine is ridiculous. Forcing the courts to make everyone criminals for doing that is way worse that what the government did in this case, so 1-0 to the music industry so far. Determined to not be out-evilled though, the government is proposing to make it illegal to take photos. More specifically, unless you check if any of the objects in the picture are copyrighted, you can’t take a picture without the copyright owner’s permission; 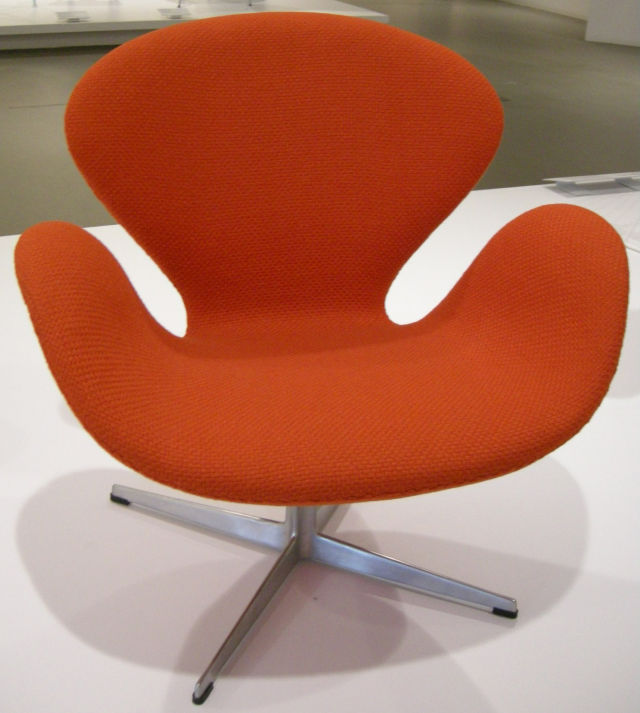 This leads to some interesting results. Could people carry a bottle of coke (a copyrighted shape) with them to prevent any photos of them from being published without coke’s permission? Could celebrities have to buy some cheap Homebase furniture to sit on when they give magazine interviews? Will the Royal College of Art be demanding that Snappy Snaps hands over copies of all photos to monitor for copyright violation, like the movie industry already does with ISPs? Well, if that is the case, the government has already stated that it doesn’t care – the onus is on the photographer to find any potentially copyrighted items in their photos and to find the licence owner. Forget the fact that it’s impractical – we’re all criminals anyway. Mwhahaha