Just 6 months ago the Tories pledged in their manifesto to spend £1bn on carbon capture. This project was not only vital in preventing world changing climate change, but also was going to create thousands of new jobs. 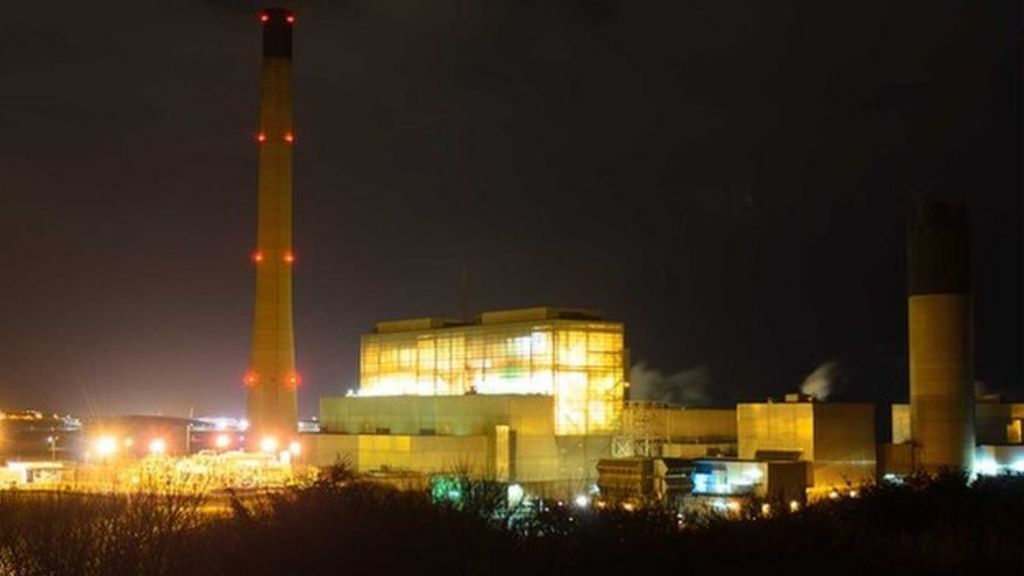 The £1bn was in the form of a competition to come up with the best scheme to capture carbon at gas and coal fired power stations to make them environmentally friendly. Several companies have been working over the past 4 years to come up with plans for doing this, and the competition is just about to reach completion. The scheme at one power station alone was expected to create 2000 construction jobs, and 100 permanent jobs, as well as saving the UK £32bn by 2050 in other carbon reduction processes. Undoubtedly the companies involved (e.g. Shell and SSE) will still need compensation for the work they have done, so the savings to the country won’t be £1bn – we’ll end up spending a chunk of money with no climate saving technology in return. To save a modest amount of money today, the government has put a massive financial and climate burden on future governments. Mwhahaha.