Researchers from Oxford and Liverpool universities have been looking at the impact of the tougher fitness to work tests introduced by the Conservative party. These are the tests run by Atos, who employed unsuitable staff to rush through interviews to force sick people back to work. The sorts of interviews that result in 60% of disabled people being made worse by the tests alone. In fact even Atos felt it wasn’t appropriate and stopped running the scheme, being replaced by Maximus earlier this year (who are ideal for the role, despite numerous allegations of shady dealings and fraud).

So what was the results of the study? Between 2010 and 2013, when Iain Duncan Smith introduced harsher tests, an additional 590 people committed suicide, and 279,000 extra cases of mental health problems were reported and 725,000 more prescriptions for antidepressants were issued. 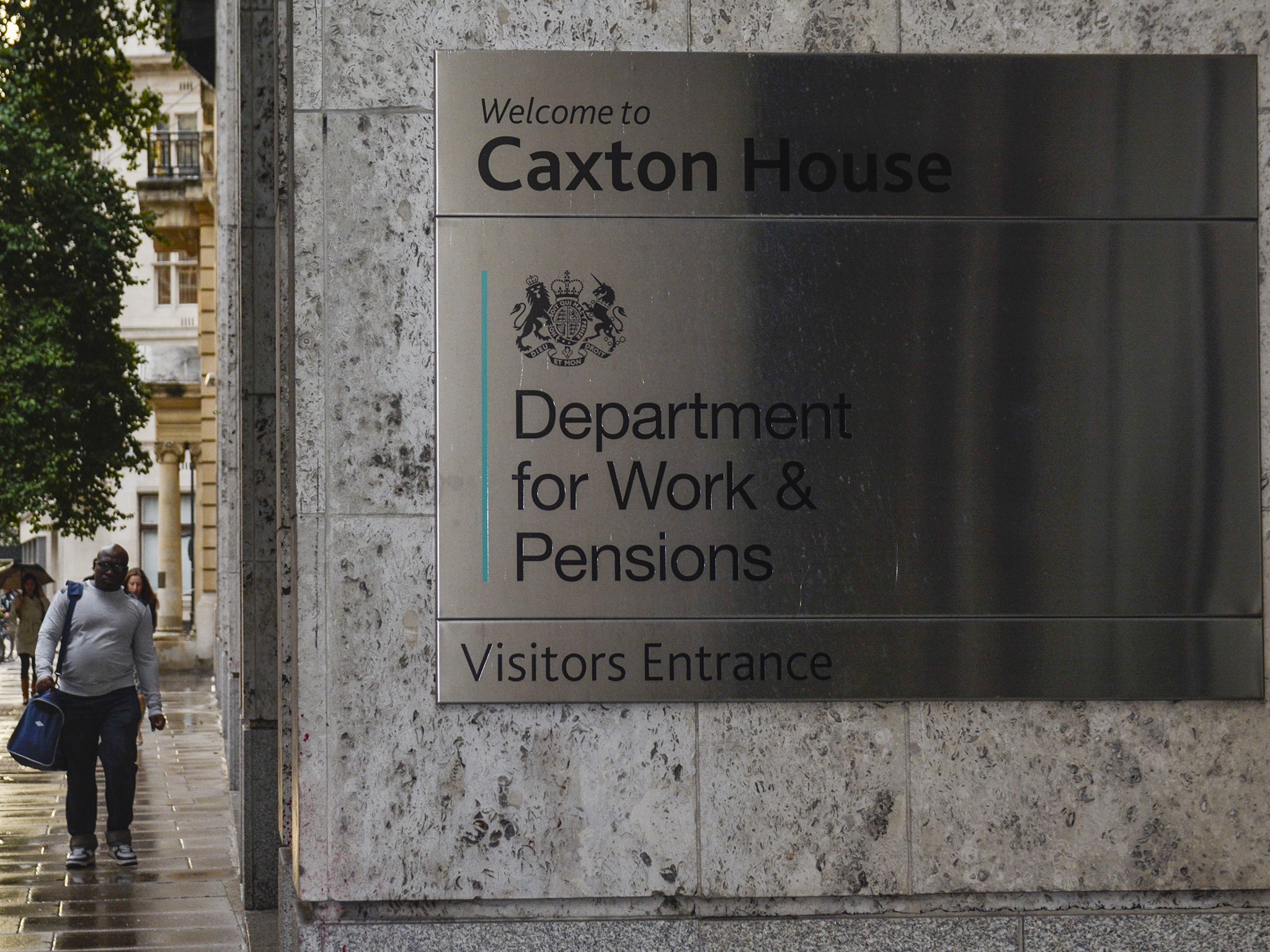 Almost 600 suicides coincide with tougher DWP fit-to-work testsThe introduction of tougher fit-to-work tests for sick and disabled people have coincided with hundreds more suicides and thousands more cases of mental illness, academic researchers have said. In findings that could be hugely damaging for the Government’s welfare reform agenda, experts from the universities of Liverpool and Oxford said that up to 590 additional suicides, 279,000 cases of mental ill health and 725,000 more prescriptions for antidepressants between 2010 and 2013 were associated with the introduction of the more stringent Work Capability Assessment (WCA).INDEPENDENT.CO.UK

The increase in suicides alone is not massive – a 3% increase. And the study shows a correlation, not a causation. However, the researches claim to have corrected for the generally poor economic trends, and compared rates of health assessments in different areas to pick out the changes that are linked to the fitness for work assessments. If they are correct, IDS’s plans were indeed evil. Mwhahaha.