If there is one government department that should know a thing or two about the law, it’s the Ministry of Justice. Surely they know how to avoid silly mistakes that would land them in court. Well, it seems that in an effort to be evil, they may have forgotten all of that.

Former justice secretary Chris Grayling had the idea (that is either evil or stupid) of cutting the number of solicitors who can work on Legal Aid cases from 1,600 to 527. The anticipated impact of this was that defendants who are not in large towns would often not have access to a solicitor, many small firms would go out of business, and continued cuts in fees would mean that those who were left in business would be unable to actually use lawyers for much of their work. To ensure that this erosion of justice was carried out as cheaply as possible, solicitors were asked to submit tenders for one or more of 85 different regions throughout England and Wales. Each tender was to be made up of answers to 17 questions split in to 4 sub sections, which the MoJ would scrutinize thoroughly before awarding contracts to the most appropriate bidders. These contracts are for millions of pounds of work, so they need to scrutinized fairly by competent staff, and with 1000 tenders, that gave about 50,000 answers to be reviewed and carefully analysed.

Except that isn’t what happened at all. That sort of work takes far too long and staff with experience of the legal system and assessing bids cost money. So instead of doing a review of the bids, it has emerged that the MoJ hired some minimum wage agency staff who knew nothing at all about reviewing bids, and gave them just 1 hour’s training in reviewing tenders. In order to get through all 50,000 answers quickly they fired them if they spent more than 14 minutes analyzing the tens of pages that made up each answer – but rewarded them with Mars Bars and Snickers if they went faster. 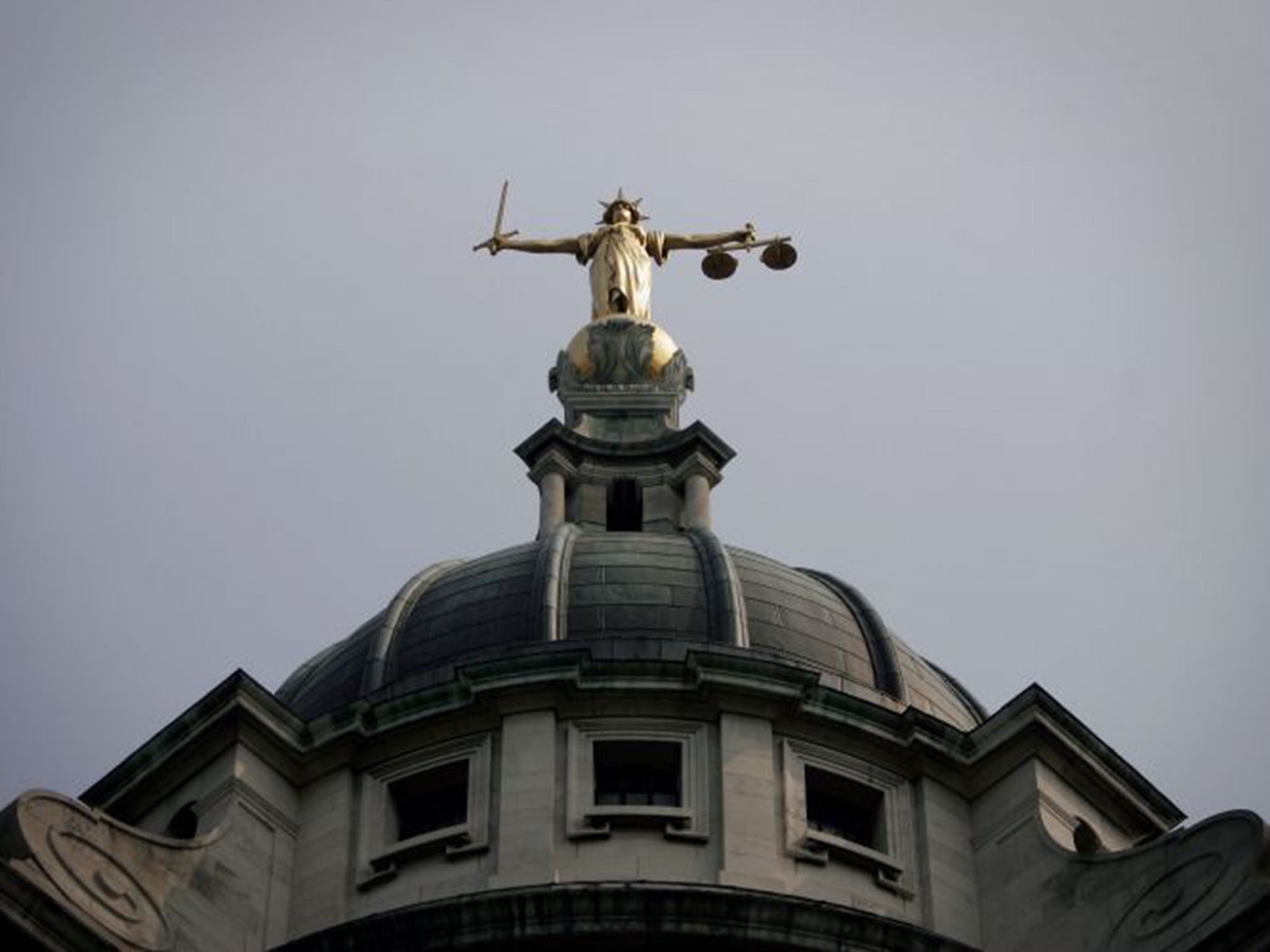 Legal aid cuts put on hold after law firms challenge new contracts systemMichael Gove’s plans to reform legal aid by cutting the number of solicitors providing services in criminal courts is in tatters after the Ministry of Justice (MoJ) was forced to postpone a new system of contracts because of a rise in litigation by law firms claiming the entire bidding process was deeply flawed.INDEPENDENT.CO.UK

A number of stupid mistakes were made. Firms bidding in more than one region were penalized for writing the same answer to the same question in the application for each region (despite the answers obviously being the same when they relate to details of the company as a whole). As these firms were generally the large successful law firms, the very people in a position to best deliver on the contracts were arbitrarily penalized out of the process. In another case, one firm was awarded a contract for a region in which it didn’t even bid. Responses to bids indicated that the people reviewing them had problems understanding even the most basic answers. Whistleblowers from inside the MoJ have declared the process as the worst they have ever seen. The result of this attempt to bypass due process is that numerous law firms have launched cases against the government for failing to review the tenders appropriately. So now the whole misguided process has been put on hold, and millions of pounds will have been wasted as a result of trying to do evil on the cheap. Mwhahaha.