This is MP for Shipley, Philip Davies. As you can see from the photo on his web site, he loves carers. In fact he was quoted as saying “Carers make a hugely valuable contribution to society and they need support to carry on the work they do”.

Given his strong statements of support, it’s especially evil to see him stitch up carers in a most undemocratic way this week. Labour MP Julie Cooper had drawn up a private members bill to encourage NHS trusts to offer discounted parking for carers – who often have to make frequent visits to hospital, at considerate personal expense. However, the time allocated to private members bills is finite, and if the debate runs longer than the allocated time, the bill is dropped without MPs being given the option of voting on it. So in order to ensure that MPs weren’t allowed the option of considering whether to approve this support for carers, Mr Davies filibustered the bill by talking for 90 minutes, and thus running out of time. Mwhahaha. 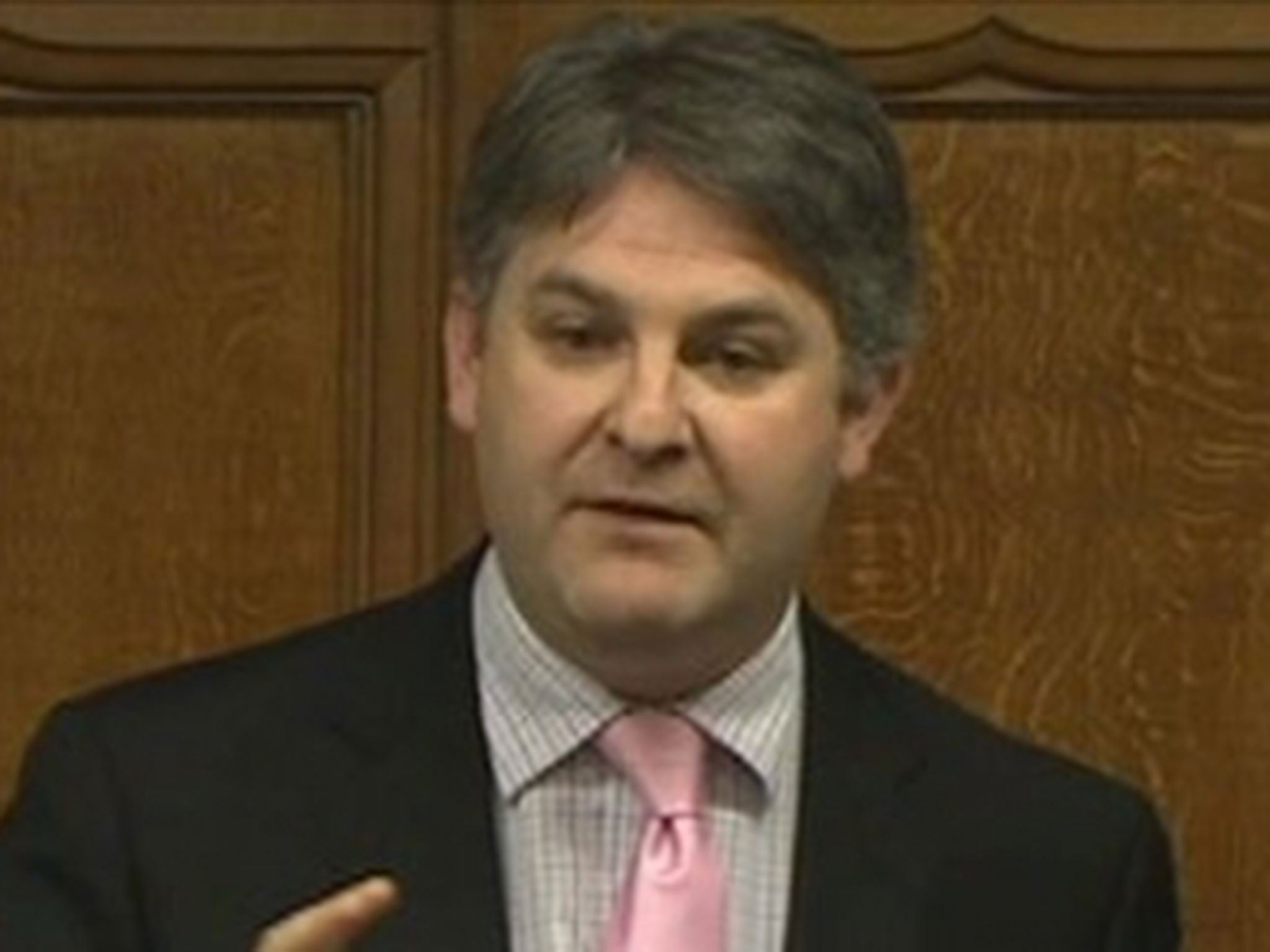 Tory MP speaks for 90 minutes to stop carers getting free hospital parkingTory MP Philip Davies has blocked a law that would give carers free parking at hospitals by staging what appears to have been a 90 minute filibuster. Two other Conservative MPs also spoke for an hour and 20 minutes, meaning that MPs ran out of time to vote on the law. There is no limit to the amount of time MPs speak during a Private Member’s Bill debate, which means if they speak for long enough they can effectively “talk out legislation”INDEPENDENT.CO.UK

This is not the first time Mr Davies has behaved in this evil way. As we have reported before, Landlord Phil Davies took exception to Landlords being required to ensure that accommodation is not unsafe, so he talked that one out. He didn’t want us to commit to give foreign aid, so he tried (and failed) to talk that one out. He’s scoring top marks for evil at the moment – keep it up Mr. Davies!