It’s a well known fact that Solar power receives subsidies from the government and the bill payers. What is much less known is that every form of power generation receives subsidies. It’s generally felt to be necessary to encourage private companies to make a long term investment in power stations. In the case of oil and gas, UK households pays hundreds of pounds on their energy bills each year for subsidies (compared to about £4 for solar for example).

The government yesterday signed a deal with the Chinese government to provide funding for the Hinkley C nuclear power station. As part of that deal, the government guaranteed a generous subsidy for the next 35 years – they guaranteed an index linked price of £92.50 per MWh, compared to the open market price of about £45 today. And it’s the UK householder who will pay for that, not the government. Mwhahaha. 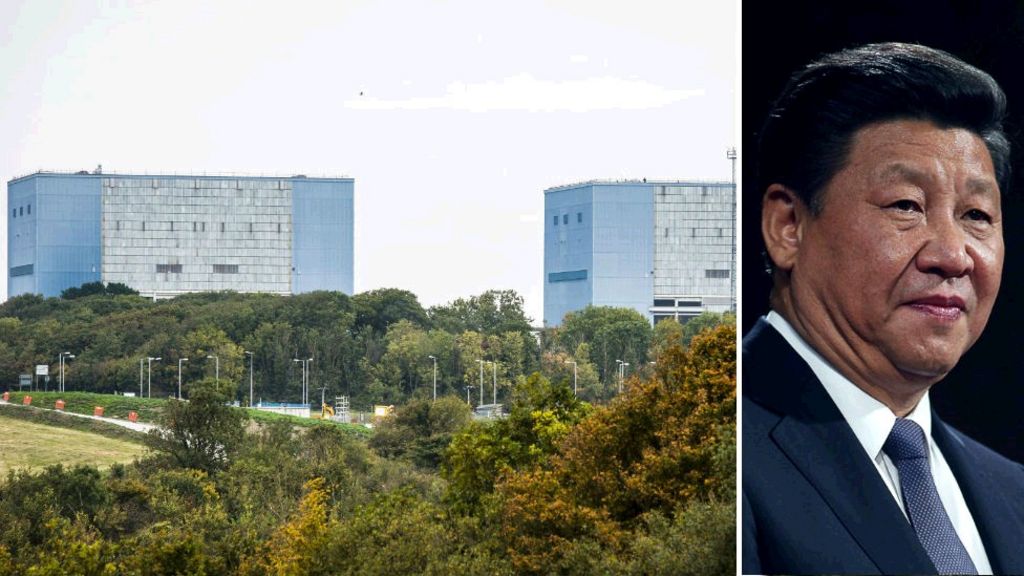 Hinkley C: Is steep price a good deal for British or Chinese? – BBC NewsAs the Chinese back a deal to build the new Hinkley C nuclear reactor in Somerset, we ask if the deal is a good one for the UK.BBC.CO.UK

At the same time as subsidising nuclear power, the government is slashing subsidies for solar power. This has naturally angered the solar industry, who have now hit back with calculations that show that a combination of solar power, storage and flexible generation would provide as much energy as Hinkley C, for half the subsidy – a cost of £80 per MWh. Given that this estimate is produced by the solar industry, it would be only fair to take it with a pinch of salt, but even if they are wrong and needed double the subsidy, that’s still makes them a competitive power provider, showing how evil it is to kill off the industry.

One thought on “Solar cheaper than nuclear?”