Air pollution in the UK is nasty. Not China nasty, but still not brilliant. Well, actually perhaps it’s China nasty given that it took Oxford Street in London from the 1st January to 4th January to breach the EU annual emissions levels. At least the Chinese have the good sense not to publish true figures for us to compare though – something our government should learn from.

An estimated 50,000 people in the UK die prematurely due to air pollution, and in addition to the tragic loss of life, that costs the NHS tens of billions of pounds a year. Air pollution in the UK is so bad that the Supreme Court told the government that it had to do something about it. So what did they do? They avoided any action, and passed the buck. Worse actually – they made local councils responsible for cleaning up air pollution and they did so without giving them any new authority or money to do so. Mwhahaha. 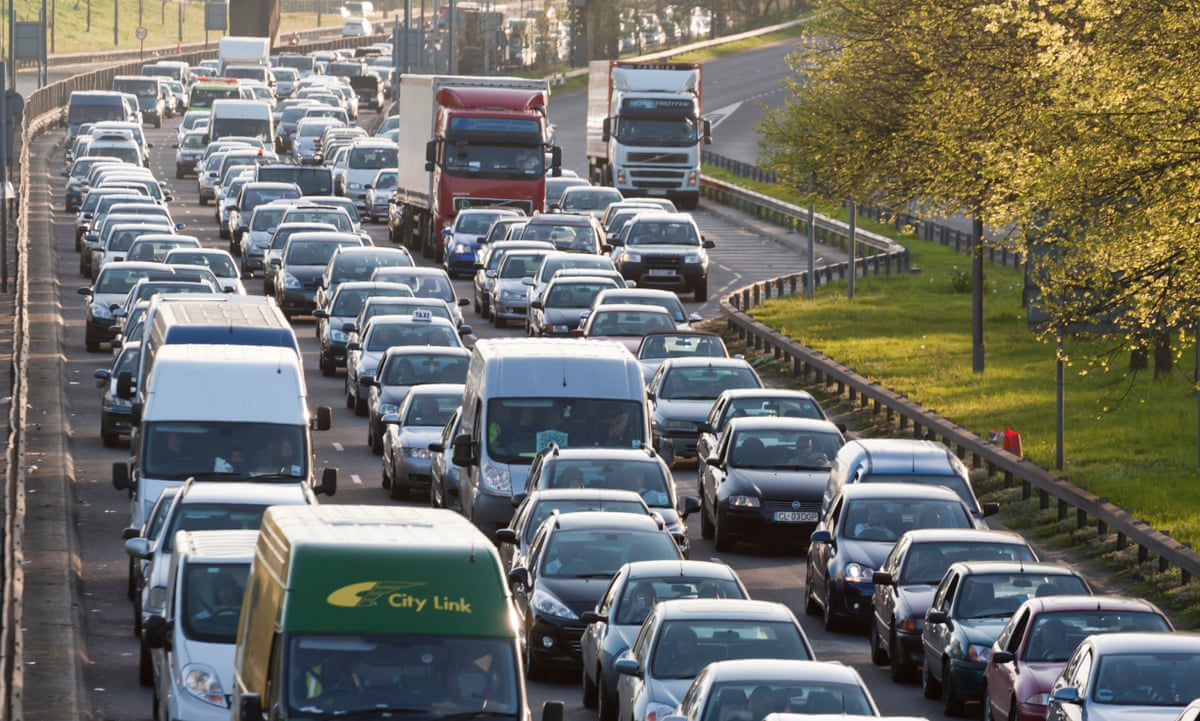 Local council funding has been slashed. There has been a 40% reduction in their money from central government, and Council Tax has been largely frozen – resulting in a 19% cut overall. And there are more budget cuts to come for them. At the moment councils are trying to decide whether to stop housing children who have been taken in to care, or to leave disabled people lying in their own filth for days on end. Staff have been pared back to a minimum, and essential services have been cut. And despite all of that, the Department for the Environment and Rural Affairs (Defra) has said that the councils also need to take on legal responsibility for air pollution levels, with no new budget or power to do so.