You wouldn’t know it from the press, but the House of Lords is distinctly un-evil. The men and women that sit in the Lords should in principle be evil. They are unelected, and free to do as they want. In general they come from a privileged class and should not be in touch with the common man. They have all of the ingredients for despotic behaviour.

But they go and squander their evil potential. They actually care about people. They take the time to research what is happening to the man on the street, they politely debate what is best to do, and then they vote with their conscience, not the whip of a party. They are the thorn in the government’s side, stopping them from passing the most evil bills that would hurt people the most. It’s not trendy to say so, but they have been the best friend that the British public could have for the past 6 years.

Don’t believe me? I don’t blame you given the drubbing that the Lords gets from both the left wing and right wing media. But here’s some actual examples.

Former justice secretary Chris Grayling wanted to stop ordinary people from judicially review government decisions (which is how we stop the government acting illegally). The lords managed to keep that right for us;

Grayling hoist by his own petard in final judicial review debate Chris Grayling’s own arguments will be used to limit the damage of his reforms, after final Lords debate on judicial review
POLITICS.CO.UK

George Osborne wanted companies to be able to remove employment rights such as redundancy rights, in return for giving employees as little as £2000 in shares. The lords felt that this was too prone to abuse by unscrupulous employers and struck it out.

House of Lords votes against Government’s employee shareholder proposalThe Government’s proposal to allow employees to give up some employment rights in exchange for shares in their employer has been defeated in the House of Lords
OUT-LAW.COM

When discussing the Equality Act, the lords insisted that it also be illegal to discriminate on the basis of caste.

The Lords, keen to engage young people in democracy, have pushed the government to lower the voting age from 18 to 16 in council elections and the EU referendum;

So, with the Lords spoiling your evil plans, what do you do about it? The first thing that Cameron tried was to push for House of Lords reform. He (and the LibDems) wanted to have elected Lords, which sounds non-evil in principle, but in practice the power of the Lords comes from the very fact that they are unelected. An elected politician isn’t free to vote as they personally see fit. If they want to be selected by their party to stand at the next election, they need to toe the party line. Elected politicians on average do what their party leaders tell them to do. An unelected Lord does not have that restriction, and an appointed house therefore has more freedom to represent the people and do good. Unfortunately, some Tory back benchers scuppered the plans for an elected house (ironically because they thought it would limit the ability for the commons to be the most evil parliamentary body).

So what’s the latest tactic? Cameron has decided to throw his support behind the Lords, and to appoint a whole bunch of cronies to it. 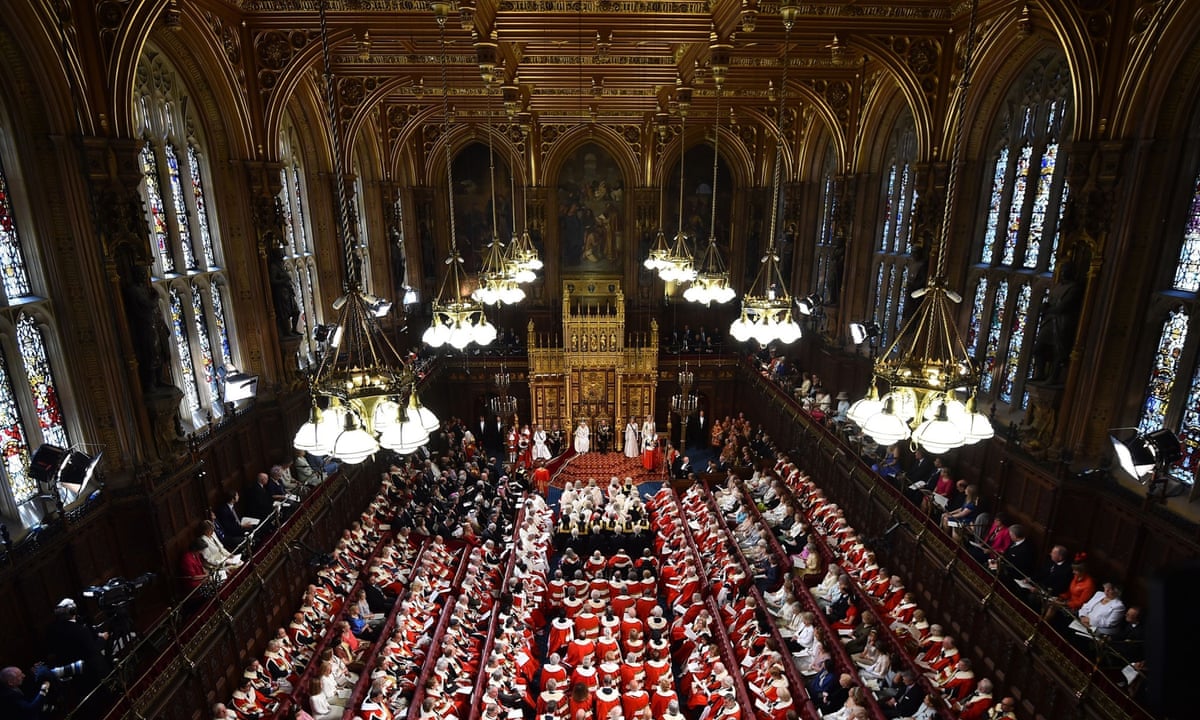 The Lords and reality have parted company | Carole CadwalladrWith the latest round of peerages for cronies, donors, flunkies and has-beens, the upper house has reached a new lowTHEGUARDIAN.COM

The list of Lords included such people as former MP Douglas Hogg (who famously claimed on expenses £2,155 for moat cleaning and £18,000 for his gardener), as well as 7 former special advisers, one friend of George Osborne’s wife, and several party donors. Reportedly there were actually seven people excluded from the list for failing the relatively low threshold vetting process which pretty much just keeps out criminals and people who buy a peerage. Cameron also took the number of Lords up to 783, which is widely regarded as unnecessarily large. The obvious conclusion is that Cameron is intentionally giving his toxic support to the Lords, resulting in the weakening of it in the public eye. This allows him to force reform on his terms, making it a puppet of the Government rather than a friend of the people. The public will demand a reform that will ultimately hurt them. Mwhahaha.

2 thoughts on “Stop the Lords – they help people”