Saudi Arabia – a beautiful, ancient country full of wonderful heritage and mystical culture, not to mention the modern shopping malls and hotels. It is a magical tourist destination for 15 million people a year. However, despite all its splendour and wealth, one thing it is not renowned for us its human rights. There’s the 17 year old boy who has been tortured and sentenced to crucifixion for taking part in an anti-government protest. Women are forbidden from driving, going anywhere without a chaperone, and must cover themselves fully. It has executed 135 people so far this year, for such modern charges as witchcraft. In fact it ranks in the bottom 20 countries for human rights. So it’s completely inconceivable that they would be chosen to be part of the UN commission on human rights. That’s the commission whose founding resolution is that its members must be those who uphold the highest standards of human rights as an example to the rest of the world. Even more unbelievable that they would be chosen to lead the panel to select people to draft human rights legislation. But somehow that did happen. 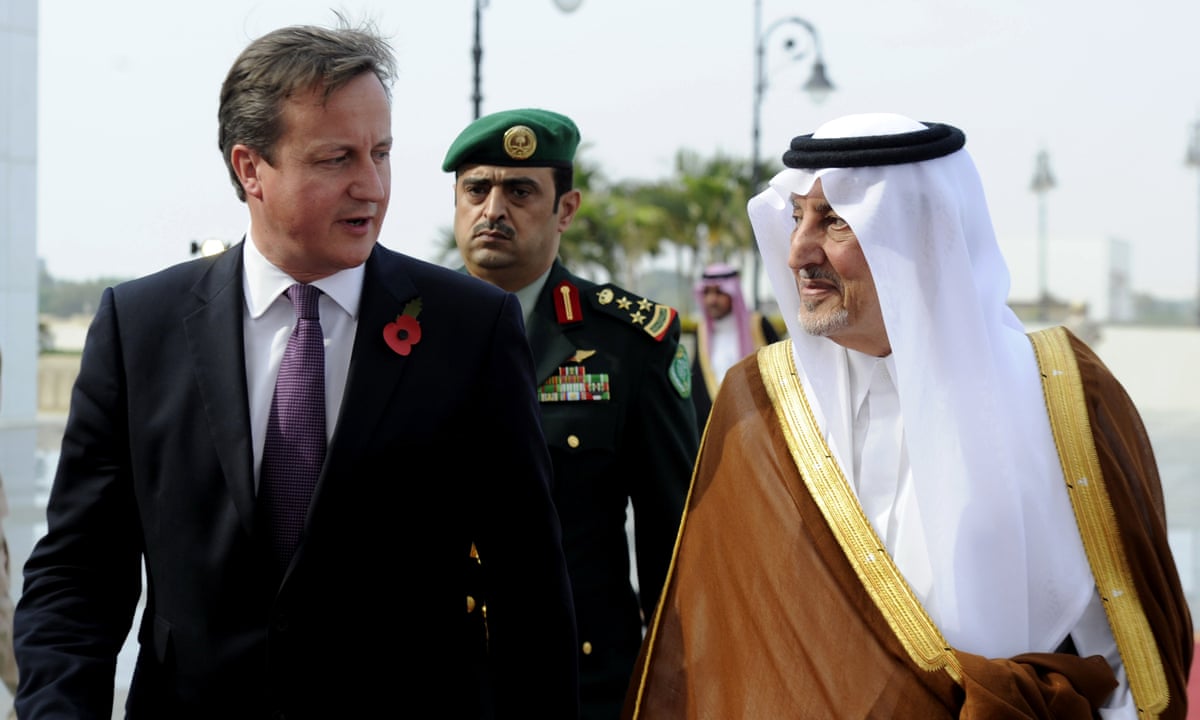 So how did this happen? Wikileaks documents show that the UK government was instrumental in this atrocity. The Saudi government offered to swap votes with the UK in a Eurovision style pact – we vote for them if they vote for us. They also asked the UK to nominate them for membership – after all, who else could keep a straight face while nominating Saudi Arabia as a country which upholds the highest human rights standards. And finally, as if stooping to such depths is not evil enough, they paid the UK government for its efforts. Whether the UK government would have done the same for another valuable buyer of UK weapons, or whether such evil acts are reserved only for our best friends is unclear. Mwhahaha.

One of the bribes that the Conservatives made before the election was to extend the right-to-buy scheme to people in housing association properties. Right-to-buy is a scheme where people renting social housing for 5 years get the option to buy their house at a pretty significant discount. Nice for anyone who can get it, but it has been shown to often turn council house tenants in to private landlords, increasing the cost to councils as they subsequently pay housing benefit to those private landlords on the very properties that the councils used to own. Opposition parties are not particularly happy about extending the scheme to the 1.2 million housing association properties, but the government has come to an unofficial agreement with housing associations. An unofficial agreement means that the liability doesn’t become part of the national debt (an accounting cheat, since it is now a genuine liability), and also without legislation it doesn’t go for debate in parliament. 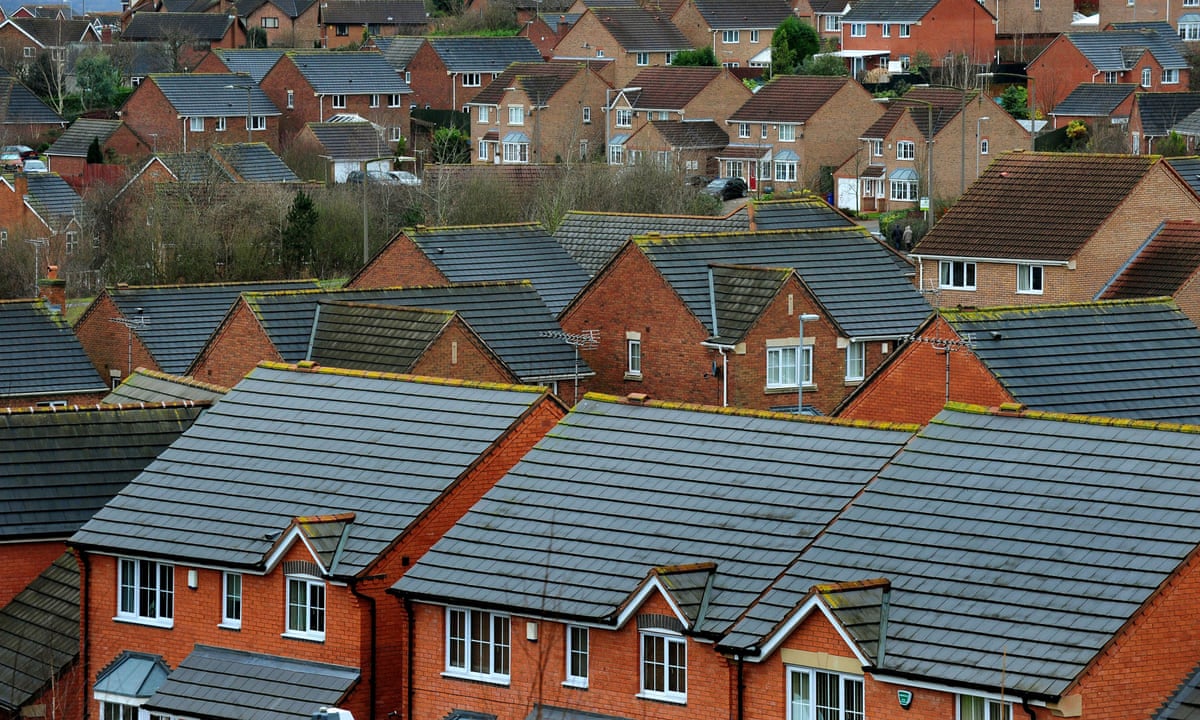 So how is this going to be funded? Housing associations are private businesses which currently make a nice profit from renting out their housing, allowing them to pay hundreds of thousands of pounds to their chief executives. They can’t be realistically expected to give all of their housing stock away for significantly less than market price without compensation. If we are bribing voters with cut price houses, the money has to come from somewhere. Well, the government has decided that local councils should pick up the bill. They won’t be getting extra money for that of course – they will do this by being forced to sell off council housing to raise money. That’s right – council housing will be sold off to pay for giving away housing association homes at a cut price. Not only will there be less housing association housing, there will be less council housing. The net effect is more people renting from private landlords at higher rents, costing the taxpayer more in housing benefit. Every person in the country will pay the price. Mwhahaha.

Worst hit will be London. Shelter have calculated that in parts of London, the government policy will force councils to sell off 97% of their housing stock. This is because councils will be told to sell all housing over a certain price, which in London is almost all council houses. At last, councils will stop providing social housing, and we can increase the profits of the private sector. Mwahahaha. 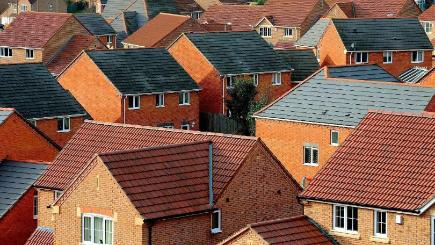 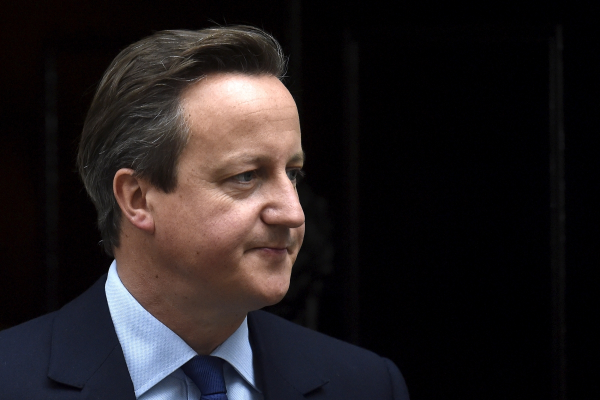 When the VW pollution story broke, I thought “what a marvellous piece of evil. If only our government could be that evil”*. All cars have to undergo tests to make sure that they don’t release excessive amounts of pollution – primarily because that pollution actually kills people. 50,000 people a year die early due to air pollution. VW were cheating by detecting when cars were being tested, and only turning on the anti-pollution systems fully when the cars were in a test situation. The rest of the time they are spewing out 40 times the legal limit of nitrous oxides. Pure evil on a massive scale. 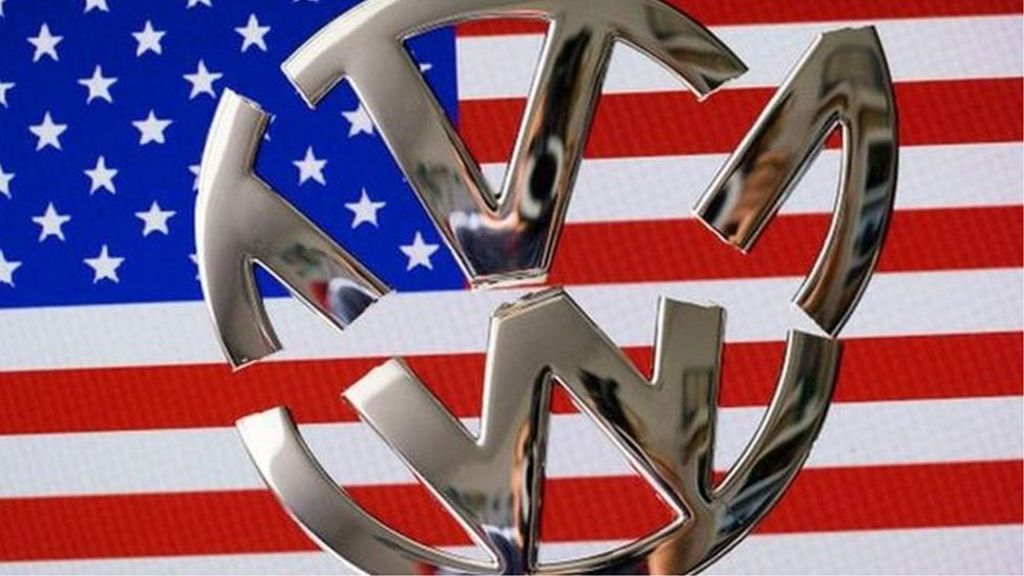 Volkswagen: The scandal explained – BBC NewsThe scandal over VW cheating pollution emissions tests in the US is casting a cloud over the whole car industry.BBC.CO.UK

But this blog isn’t tracking corporate evil. It’s about making sure the UK government is sufficiently evil. So how did they manage to get in on the evil here? Well, it seems that the UK government was actually lobbying the EU to allow car manufacturers to be allowed to use outdated inefficient testing techniques. For example, they allow a fresh fully charged battery before each test, which prevents the alternator from being used to charge the battery. They also allow car manufacturers to fine tune the weight of the vehicle to game the testing system. The result is unrealistic test figures. The only beneficiary of such lobbying is the car industry, and the people it hurts are the thousands of ordinary people who die prematurely every single year. Mwhahaha. 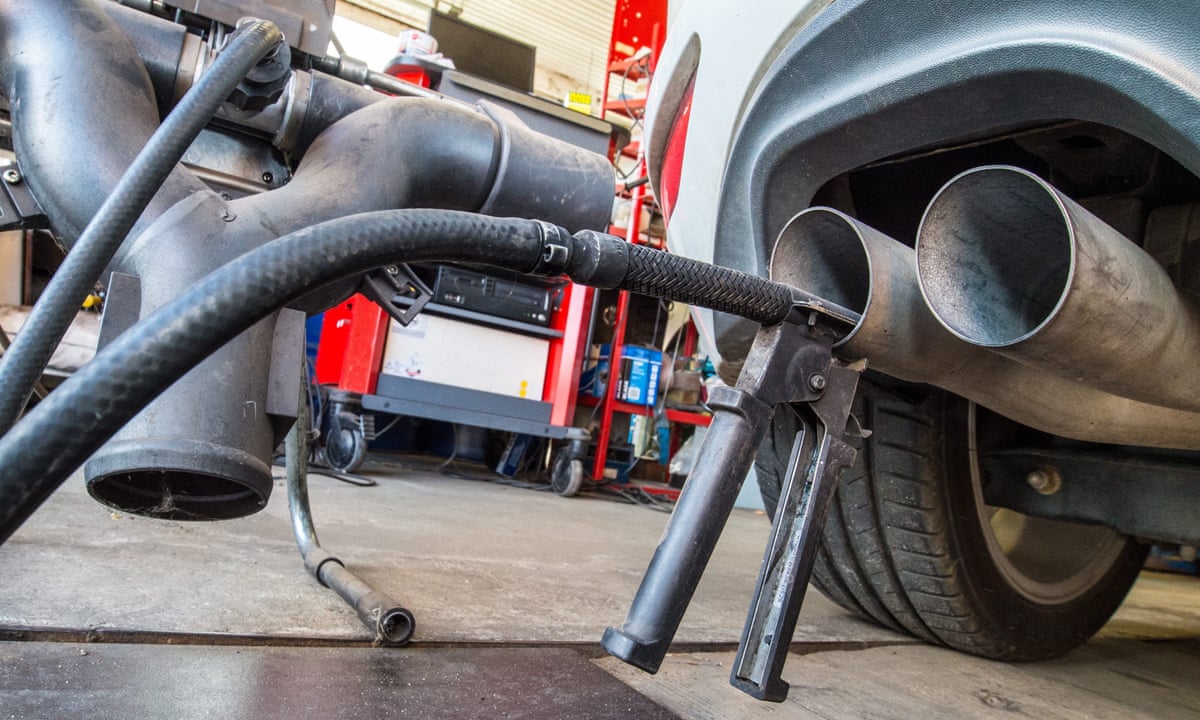 The UK government is not alone in this. Germany actually lobbied for emissions tests to be carried out while the car is rolling down hill. Perhaps, in some Escheresque way, Germany roads all go only downhill? They also lobbied for car manufacturers to be able to knock an arbitrary 4% off the emissions readings. All in all, the testing cheats that our governments fought for have been thought to underestimate CO2 by 14%. That’s definitely evil.

*Disclaimer – I own a diesel VW, and my second thought was, “what on earth is that going to do the resale price of my car?”

Austerity isn’t going to pay off our national debt (which if you are interested is £1.5 trillion). We can’t go to our creditors and say “here’s two truck loads of austerity, let’s call it quits”. Money is what pays off the national debt, and specifically having more money coming in than going out. Unfortunately the government doesn’t have more coming in than going out – and that’s what the deficit is.

But at least austerity will have driven up employment won’t it? Nope.

In fact austerity has resulted in a large increase in the number of self employed people – driving it to a record high 15%. This is largely because of job losses, which have forced people to work for themselves, and on average they earn half as much money as their employed counterparts. Not just that, they don’t get pensions either, which is a ticking timebomb for the state;

Self-employment in UK at highest level since records beganCritics say fact that 15% of workforce is self-employed is driving lower pay and retirement income and eroding job security and tax revenue
THEGUARDIAN.COM

The net result of this is that tax income is down, almost all due to reduced tax coming in from self employed people. So tax income is down, spending is up, leading economists tell us that austerity will never work. But we’ll stick with it anyway. Mwhahaha.