According to a recent parliamentary report on energy subsidies;

the reality is that energy subsidies in the UK are significant, cover all types of energy technology and run to about £12bn a year. Much of this is directed at fossil fuels.

While most of that subsidy goes to the big energy companies, about a third of it goes to renewable energy projects. That’s a massive 0.7% of your total bill!. And as New Scientist notes, the investment can result in a reduction in bills over time. Obviously that can’t be tolerated in an evil society. Yes, these projects employ 30,000 people in small and medium companies the UK. Yes, they generate billions in business. And yes, unlike coal and gas they are on target to be self sufficient without subsidy by 2020. But fortunately the government has done it’s evil best and will be cutting green energy, and by introducing it a day after the summer recess, MPs won’t have a say in it. Mwahahaha. 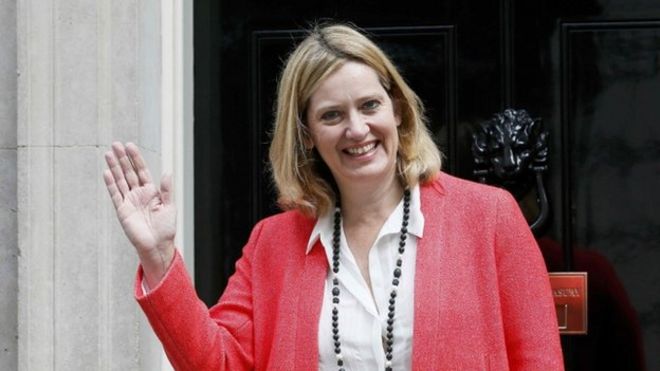